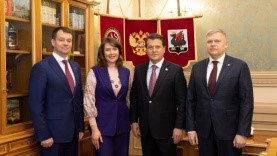 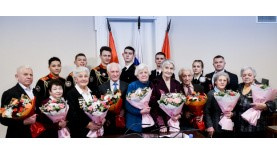 Teleconference with residents of the besieged Leningrad held in Perm

The event was held in honour of the complete lifting of Leningrad siege during WWII. The participants of the teleconference recalled the difficult war years, the selfless heroism of soldiers and ordinary people, discussed the issues of keeping up and strengthening the historical memory .
More 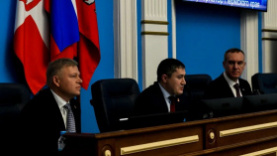 In 2023 , the year of its 300th anniversary, Perm hosts the extended Board session of the Union of Russian Cities. It is attended by about 60 participants, including leaders of the country’s largest cities, from Krasnodar and Stavropol to Tyumen, as well as representatives of federal structures.
More 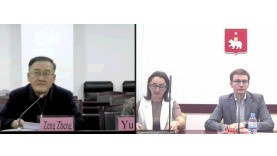 As Mayor of Perm Aleksey Demkin announced earlier, the twinned links of Perm will be developing, above all, with eastern countries. Since 2006 Perm has been twinned with Qingdao, and currently is negotiating twinning with the city of Changzhou.
More 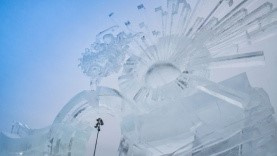 Mayor of Perm Aleksey Demkin awarded Yuri and Vladimir Mistryukov, the team of sculptors, the main prize of the competition – the crystal cup, for creating the ice sculpture “The 300 Ps” at the city Esplanade.
More 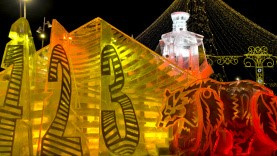 During the winter holidays the Ice Town “Vivat, Perm!” was visited by over 130, 000 people 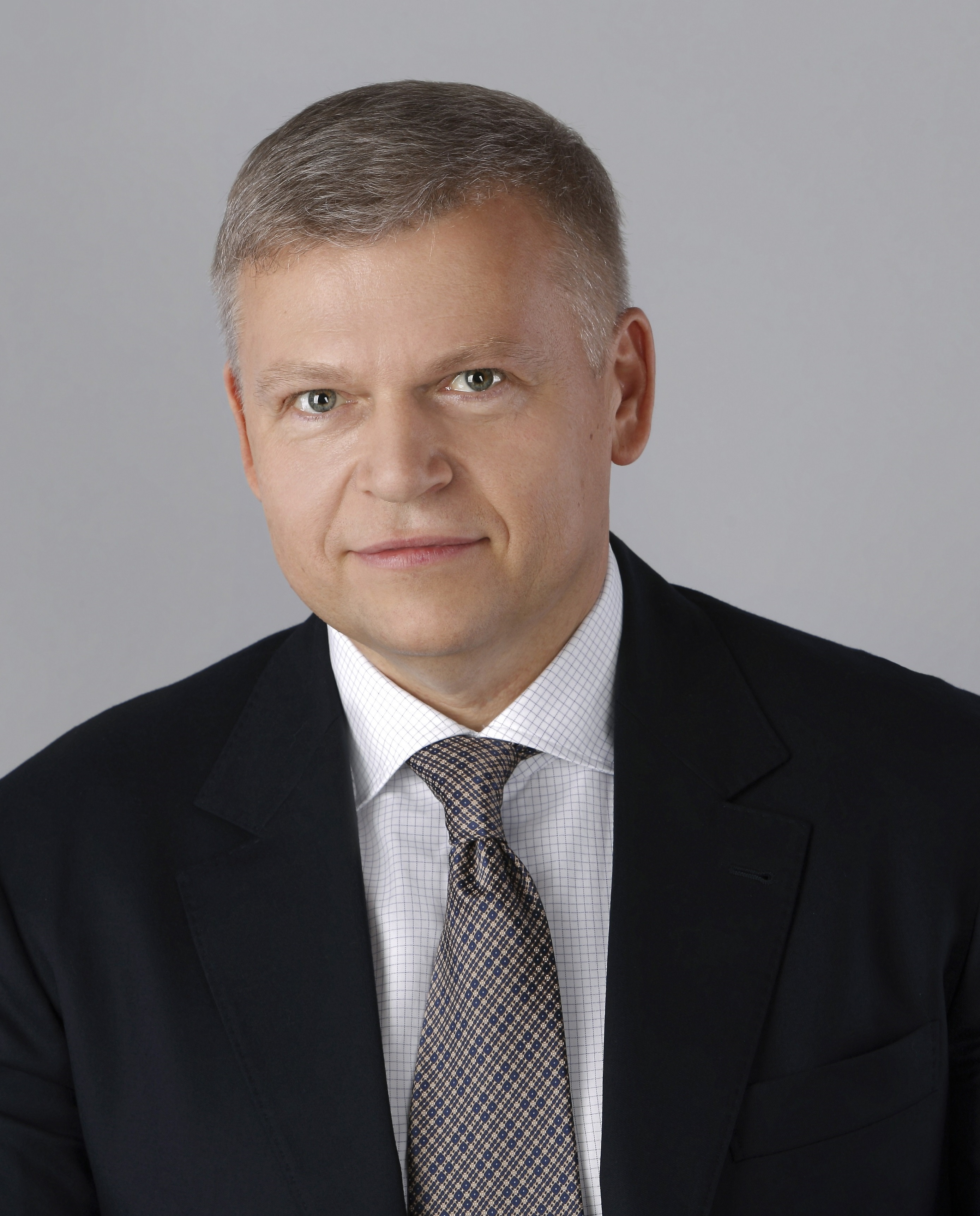