Perm schoolchildren sent a letter and gifts to China 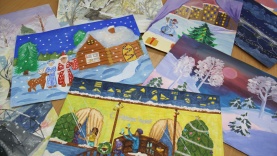 The children from the Youth Creativity Center sent a parcel to Qingdao in China addressed to their peers, with the letter describing the New Year celebrations and traditions in Russia. They also described Perm and the Ice Town which is traditionally built in the center of the city  every winter. This year the Ice Town is called “The Wind from the East” and is devoted to cultural symbols of China, Japan and Korea.  The ice slides so much enjoyed by the kids, have their own names – “The Great Chinese Wall”, “The Dragon”, “The Tea Ceremony”, “The Kabuki Theatre”, “The Terracotta Warrior”.

“Watching these ice slides makes one eager to learn more about the rich history culture of your country”, the letter says.

The Youth Center in Perm is organizing regular  New Year festive events for children, with performers being  the young actors, dancer and singers  attending  the creative groups at the center. “We enjoy making other people feel happy, it makes us happier, too”, the children said.

The letter was accompanied by  a set of 22 children’s drawings devoted to Russian winter and the New Year, 6 hand-made gifts -  felt mittens, “The Snowman” coasters, a toy New Year tree, a pig – and large photos of the Ice Town. “We hope  you will enjoy these small gifts and they  will help you better understand our culture”, the Perm children wrote.

The Perm children also sent their greetings for the coming Chinese New Year and wished their Chinese friends happiness, success in studies and  plenty of exciting events, as well as expressed their hope that the new year will be the start of the international friendship.

The Mayor’s Office in Qingdao will hand over the letter and the gifts to schoolchildren of secondary and primary schools of Qingdao.

As a reminder, in November 2018  Perm delegation  visited  Qingdao for the international conference on education which was attended by representatives of Qingdao twinned cities.  The delegation from Perm included deputy of Perm City Duma and  Director of the Youth Center  Natalya Roslyakova , Head of Education Development Center Aliya Malinina,  Director of Oriental Center at Gymnasium (Grammar School) No 2 Mikhail Kamenskikh. 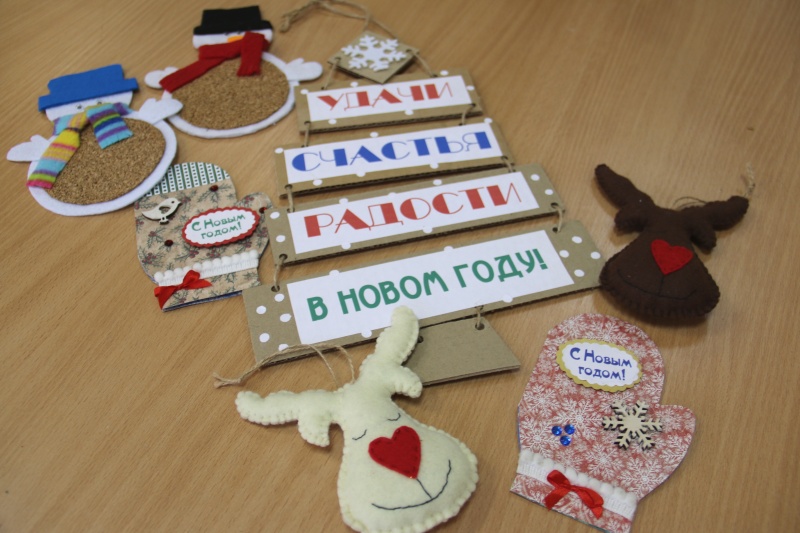 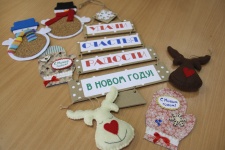 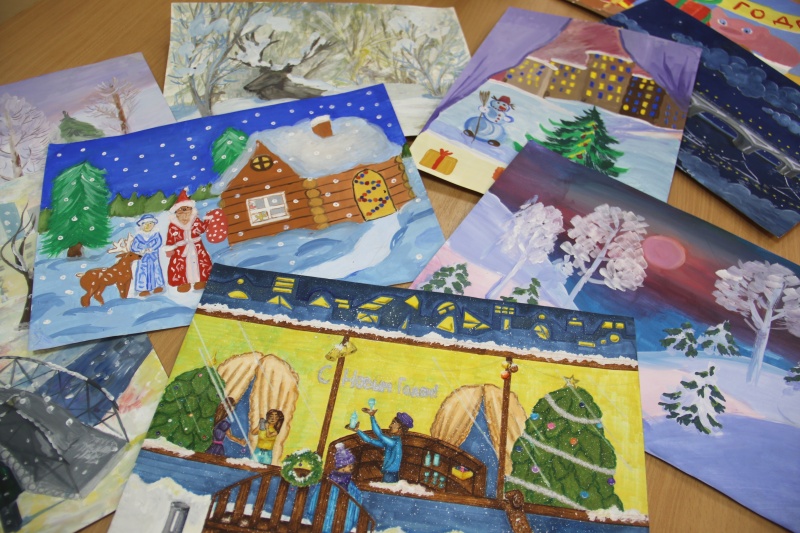 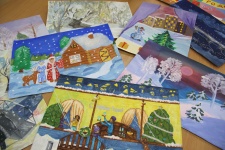 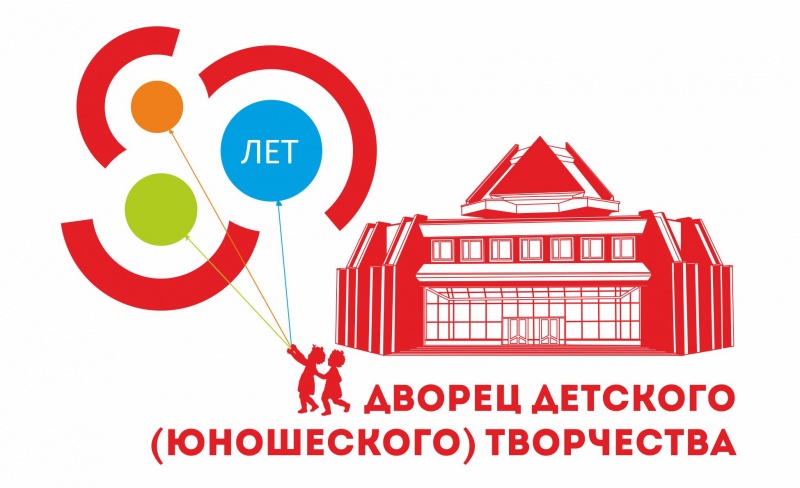 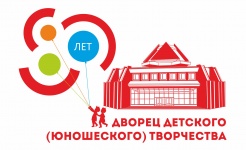