Perm Gymnasium No2 received a delegation from China 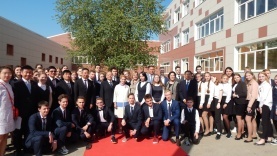 Perm Gymnasium No 2 hold a ceremony of laying a foundation stone for a future Peony pavilion.

The delegation from Jianxi Province (China) arrived to Perm on May 13, 2019 and included 6 representatives of the province with Vice Chair of the Province Standing Committee of All-China Assembly of People’s Representatives   Zhou Meng as the leader of the delegation.

The pavilion designed in Chinese traditional style is a donation to Perm from the city of Fuzhou in Jianxi Province and will arrive to Perm as a  gift commemorating  5-year anniversary of partnership relations between the Perm Region and Jianxi province, as well as marking  70 years of establishing  People’s Republic of China. The same type pavilions will be installed in several other countries of the world.

The pavilion will be placed on the territory of Gymnasium No 2 – classical school with an advance study programme of the Chinese language and literature.  The pavilion installation works are planned for the summer of 2019, with ceremonial opening following in October within the framework of the “Days of Jianxi Province in the Perm Region”.

During the present visit the delegation enjoyed the tour of the school presented in Chinese and a vast concert programme. 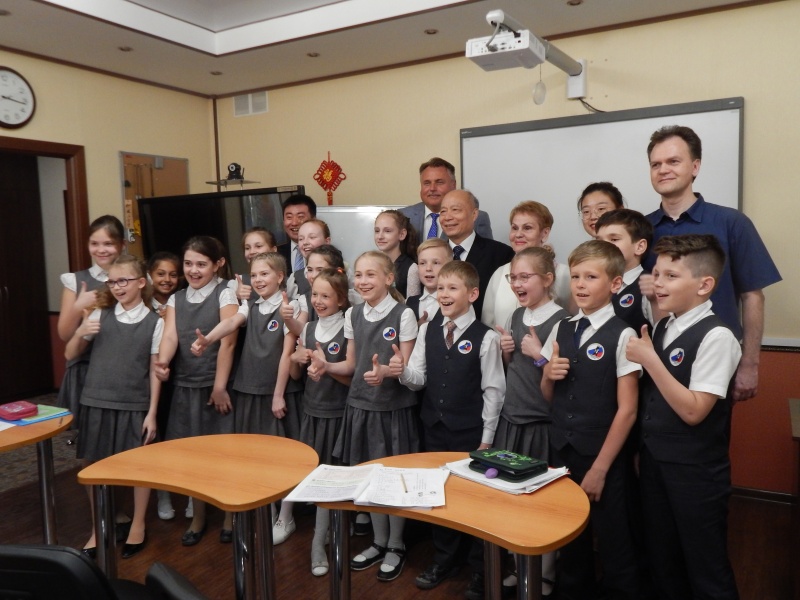 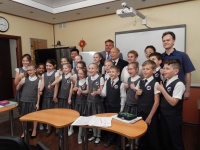 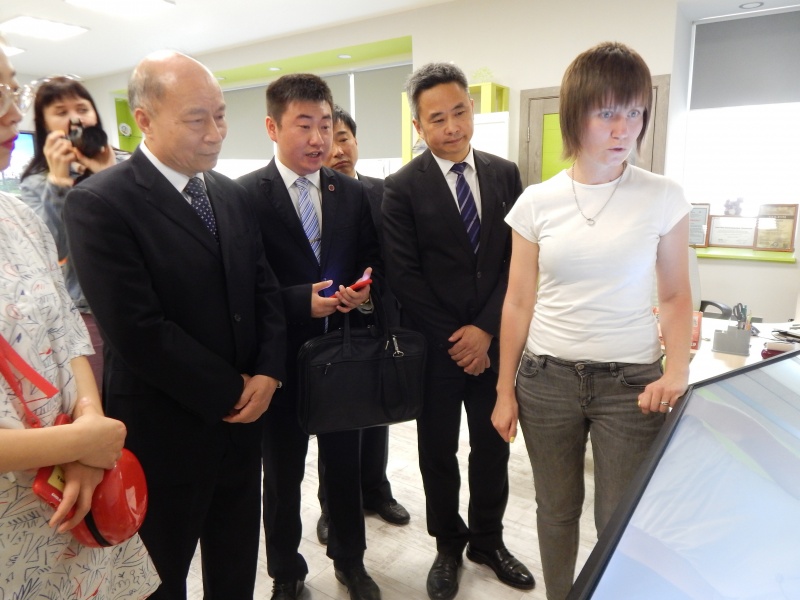 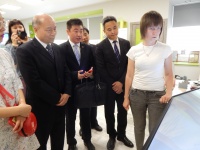 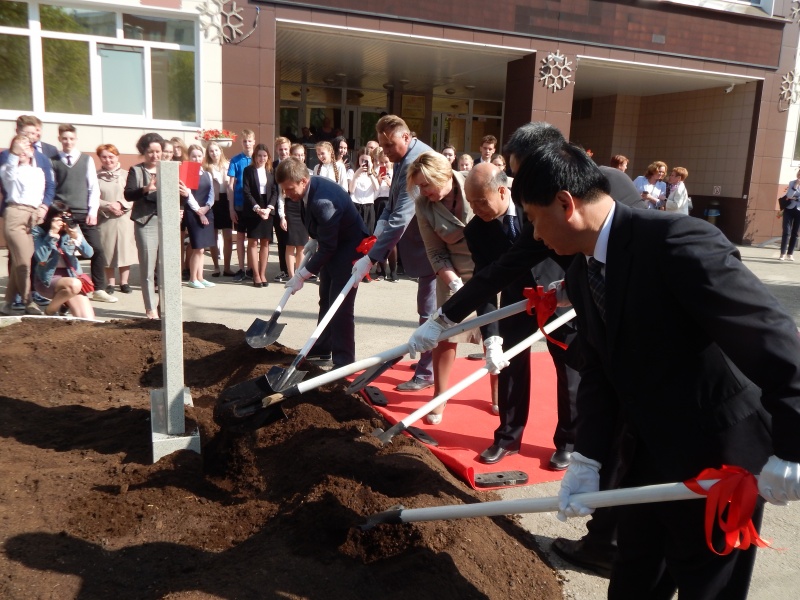 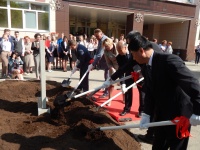