Exhibition of drawings made by children from Perm opened in Qingdao, China 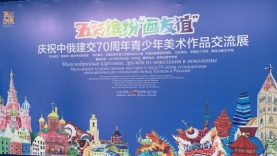 In winter the children from the Youth Center in Perm sent a parcel to Qingdao, a city in China, with  greetings to their counterparts for the Chinese New Year.  The enclosed letter told about Perm and New Year traditions  in Russia. The parcels contained 22 drawings showing Russian winter and New Year celebrations.

The Chinese partners enjoyed the drawings so much that they suggested organizing a joint exhibition and asked for more drawings from Perm.

The exhibition opened on May 29, 2019 and will last for a month.  It displays the drawings made by Perm and Chinese children as well as photos, paper-cut art, hand-made objects and a presentation on Perm City.

“The exhibition is just wonderful. The opening  event was joined by the authorities of the city and the Shinan district, schoolchildren and teachers and several Russians residing in Qingdao  - all in all 200 people. The  event started with  a presentation of the exposition, where we talked  about our friendship link and your city.  We also prepared a printed collection of the Chinese and Russian schoolchildren works to send to your city.  We highly appreciate your help with the exhibition which is a great success,” reads the message from  the Qingdao’s Mayor Office.

Chinese city of Qingdao became twinned to Perm in 2006.  It is located  in the south-west of Shandong peninsular on the shore of the Yellow Sea and is an important economic center of the Shandong Province.

“The long-going international links between the cities are now developing at a new level – through  creative communication between  children”, stressed Tatyana Grigorieva, head of International Relations at Perm City Administration. 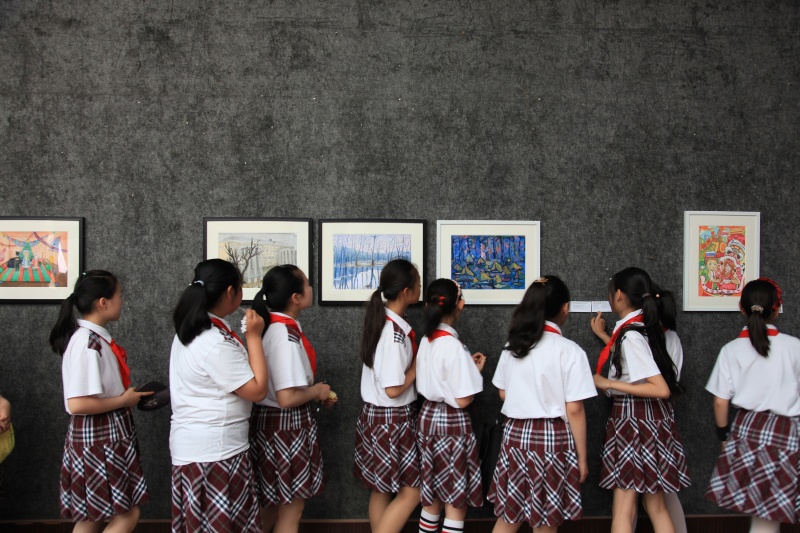 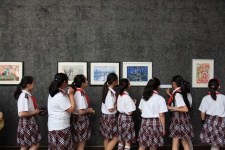 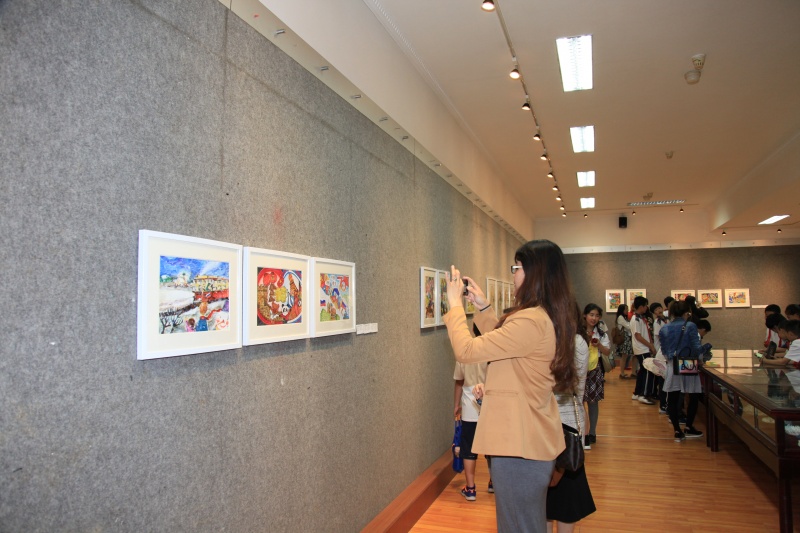 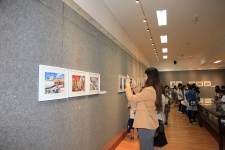 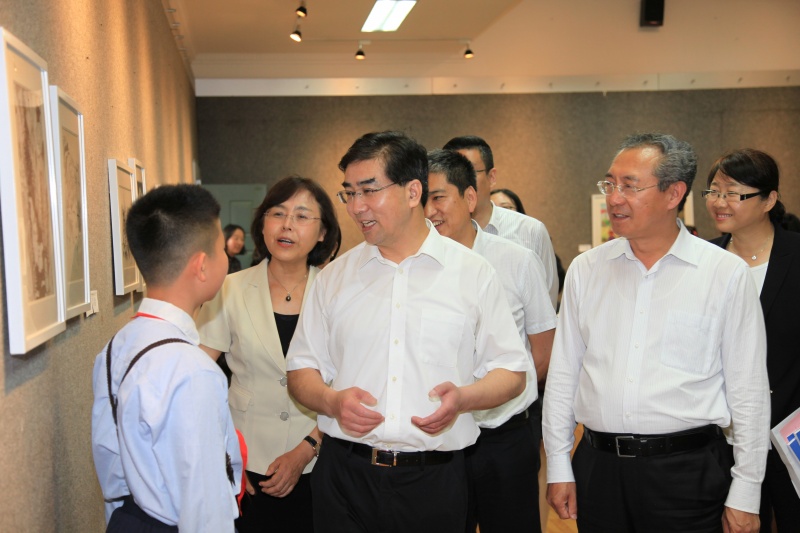 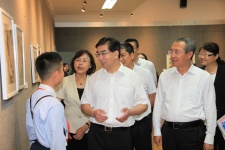 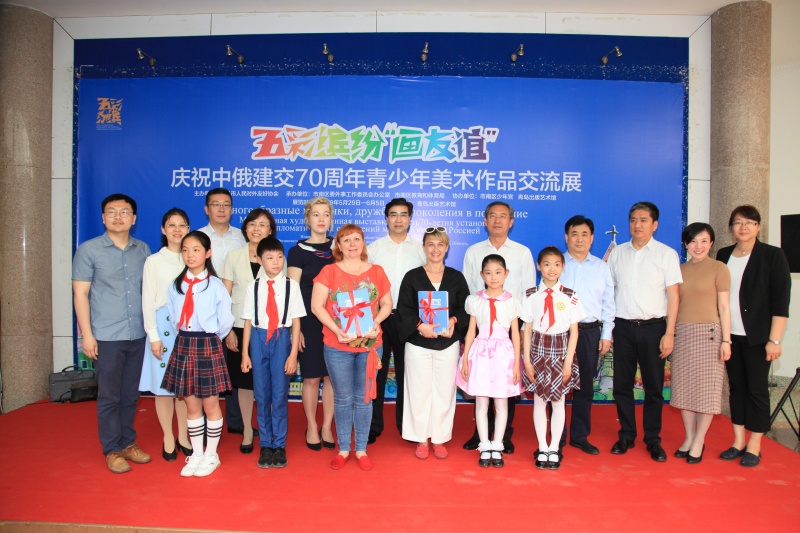 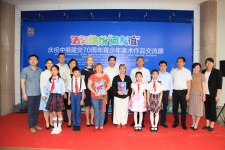 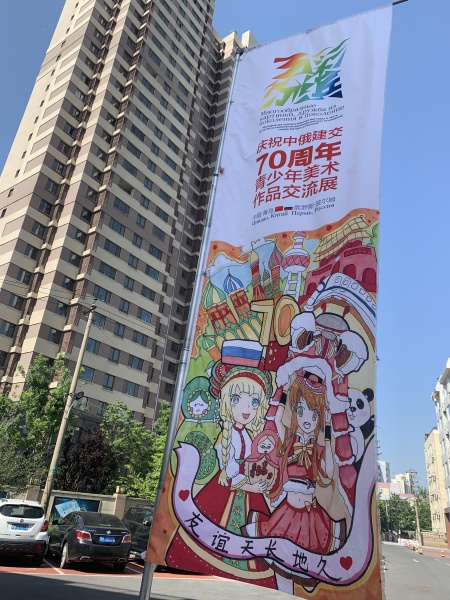