This is a joint production of the archives from three twin cities – Perm, Oxford (UK) and Louisville (USA)   representing the WWII allies. The exhibition is dedicated to the 75th anniversary Victory in World War II and can be watched at the Perm City Archive website.

The exhibition was developed by the Perm City Archives in collaboration with the Perm Region State Archives and  International Department of Perm City Administration and can be seen following the link  here.  It displays a rare collection of  the war time photos, newspaper articles and extracts from personal diaries of those who were involved into the events.

The Second World War, which began on September 1, 1939, was a difficult test for humankind. Despite their previous contradictions, the Soviet Union, Great Britain and the United States fought together against Nazi Germany and its allies. During the war, the future twin cities - Perm, Oxford and Louisville - were not in the war zone. But each city has its own history associated with the war. This exhibition tells about life in the rear in Soviet Molotov (the name of the city of Perm during the war), American Louisville and British Oxford.

Molotov as well endured all the hardships of the wartime. Thousands of residents joined the army and many of them were killed and perished at the front. The city provided  new home for dozens of factories, culture institutions and  thousands of people evacuated from western and central Russia, and  built  hospitals for the military.

The car-making production in Oxford started producing war machinery including tanks and fighter planes. The city was also involved into  development of penicillin and hosted many state offices and schools  evacuated from London.

The idea of  an  exhibition in collaboration with the twin cities representing the war allies  arose in the close of 2019 and was enthusiastically supported by all partners.  The exhibition was being prepared under the difficult conditions of total  lockdown, involving the efforts of  «Sister Cities of Louisville» and Louisville University Archive,  Oxford-Perm Association, Oxfordshire History Centre, Oxford City Council members and  staff.  This large scale project has again demonstrated that  the residents of our cities have a common history and that they honour and value the memories of the past war.  The exhibition has become another proof of the fact that the twinning  links, having  historically  originated at the time of a devastating war,  are not receding at present but  have a strong basis for development and flourishing. 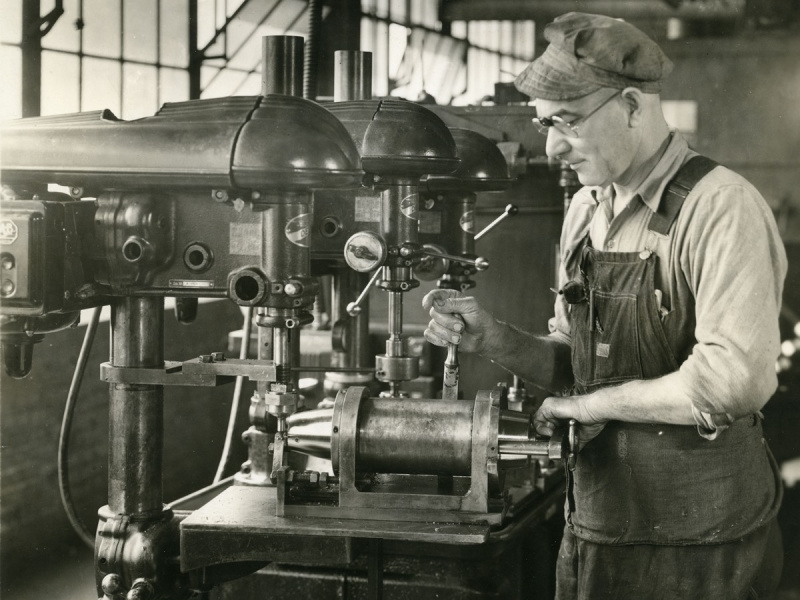 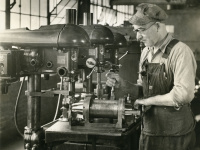