UK Consul–General in Yekaterinburg: «Perm-Oxford link is our golden standard» 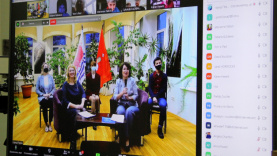 Perm held the  finalising event of the «Perm-Oxford Friendship Week» and marking the 25 years of official twinning relationship between the two cites. The TV bridge organized from the Pushkin Library brought together the activists of the twinning movement who exchanged their gifts  of friendship – the hand-made quilts featuring the well-recognised symbols of the two cities.

The participants of the “Perm-Oxford : 25 years of friendship” TV bridge were addressed by Richard Dewell, the UK Consul-General in Yekaterinburg and Karen Hewitt, Chair of Oxford-Perm Association, Professor of Oxford University. Both stressed  the high level of the twinning link in Perm, emphasized the value of every contact established through it and expressed their hope to be able to continue cooperation after the jubilee events.

The participants of the event  included representatives of  city administrations of Perm and Oxford, voluntary organisations, activists from  International Youth Centre in Perm, schoolchildren and students.

The event’s moderator, Tatiana Grigorieva, Head of International Relations at Perm City Administration, says the contacts between the two cities have always  been efficient, vivid, life-based and mutually beneficial.

– “We are always happy to work with Perm. We believe the reason for the success of the twinning link between Oxford and Perm  is that  city authorities on each side have the relevant knowledge, competences and skills, as well as high enthusiasm. The city of Perm is full of active people who are eager to take part in all our projects,” says Karen Hewitt.

– “ I have the pleasure to congratulate Perm and Oxford on  the 25th anniversary of the twinning link. Personally I am very much impressed by its successful development and the way you organise the festive events in the context of today’s pandemic.  The relations between Perm and Oxford are our “golden standard”. When we work on establishing other twinning links we  look  at the experience of Perm and Oxford as a successful example to follow.  I hope I will be able to come and visit Perm next year when the situation improves,” noted  the Consul-General Richard Dewell.

The TV bridge included the gifts exchange : the art work – quilts hand-made by enthusiasts in Perm and in Oxford - were presented by each side;  the quilts will be mailed to the respective city. This exchange is very symbolic and  is related to the start of the twinning movement back in the time of the WWII, when women of the English Coventry  sent  to the Russian city of Stalingrad an embroidered  tablecloth with their names and words that said  “Little help is better than big sympathy ”, with  some money  to buy medical equipment.  In  2008 the residents of Volgograd  created «The Stalingrad tablecloth» that they presented to Coventry to mark the anniversary of the twinning link.

As a note, on November 10, 2020 Perm Mayor Dmitri Samoilov held an online meeting with the Lord Mayor of Oxford Craig Simmons.  Both mayors gave the start to the “Perm-Oxford Friendship Week”, which included a series of online events, such as dance workshops, cooking master-classes, interactive quizzes and many others. 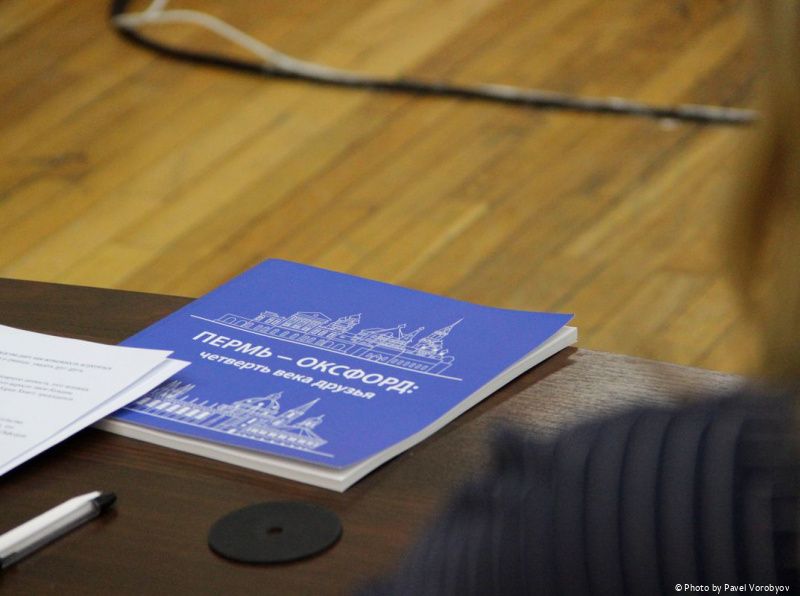 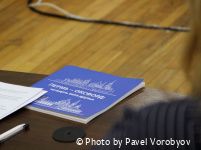 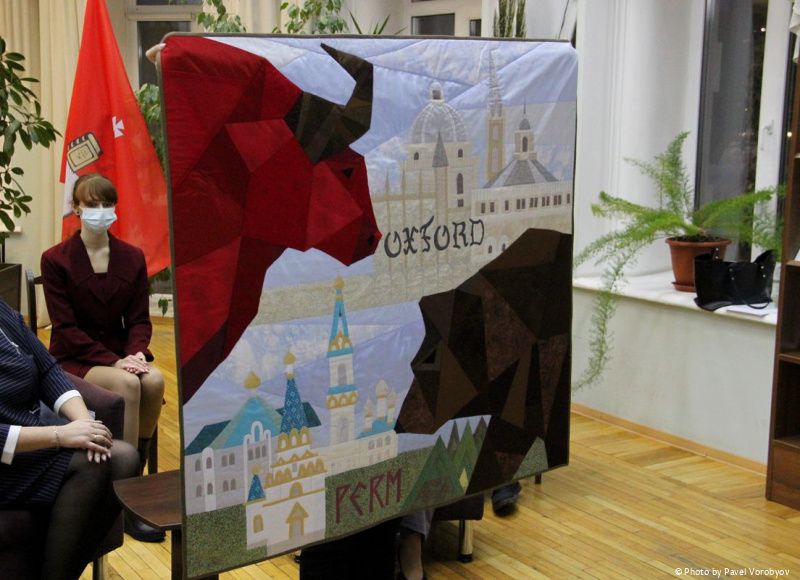 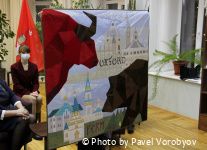 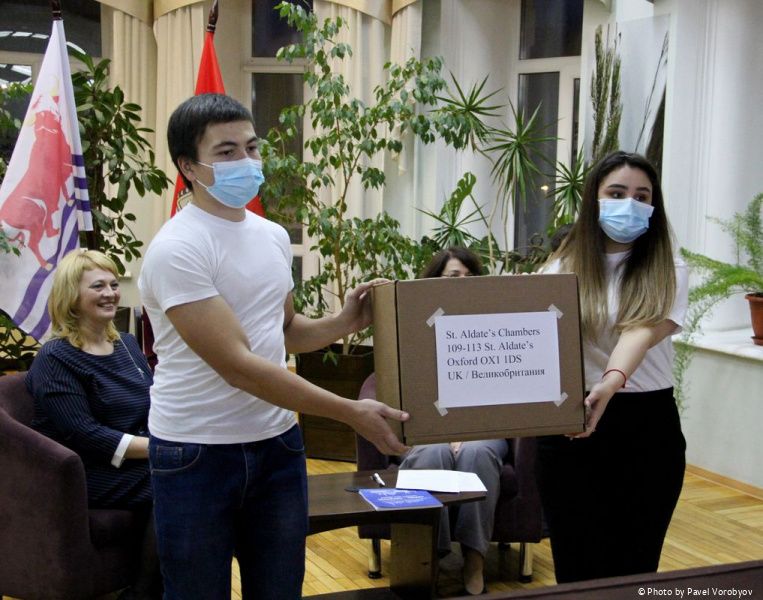 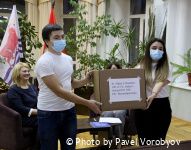 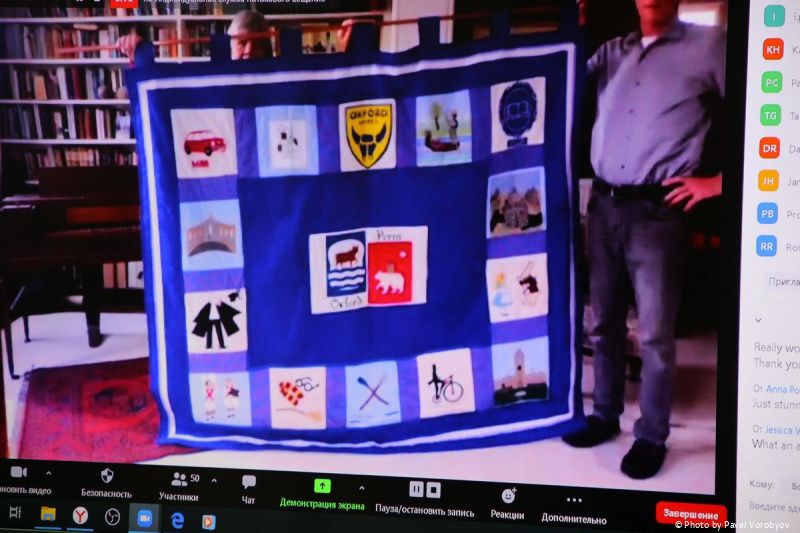 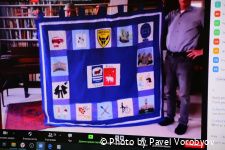