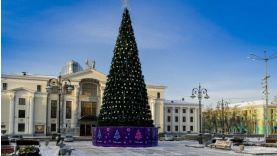 Taking into account the epidemiological situation, the emphasis in the celebration has been shifted from mass events to the development of New Year's pedestrian routes. This year, two more routes will be added to the three existing ones.

According to the Department of Culture and Youth Policy of the Perm City Administration, this year, due to the epidemiological situation, it was decided to abandon the construction of the main ice complex on the esplanade. Instead, it is planned to "strengthen" the festive locations in the districts. At the same time the city authorities do their best to create a feeling of a magical holiday with New Year's decorations.

At the end of December, ice locations will be opened in all districts of the city, developed according to uniform standards in one topic – space as in 2021 it will be 60 years since Yuri Gagarin's flight into space.

The main city spruce and an LED installation of mesmerizing dynamic patterns have been placed on the esplanade. In addition, in early January, the Russian Cup in snow and ice sculpture will be held on the main city square. 30 sculptors from 13 different cities will create 15 author's ice sculptures on the theme of "Stealing beauty". 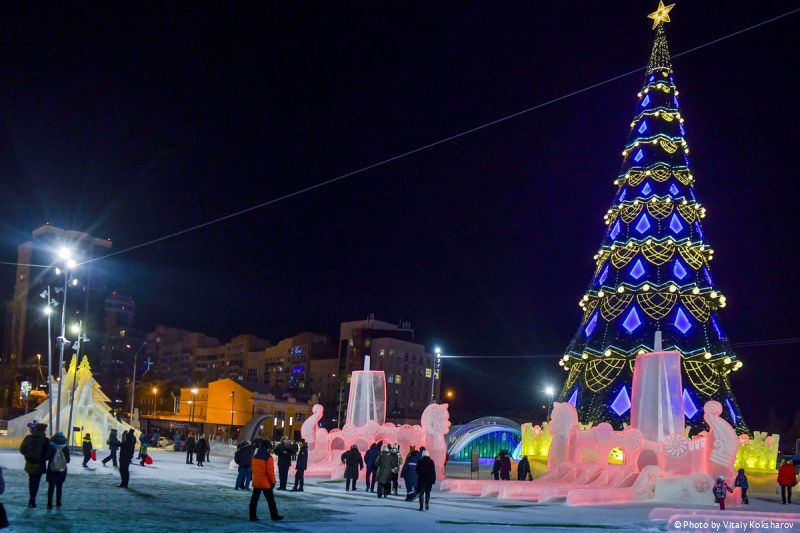 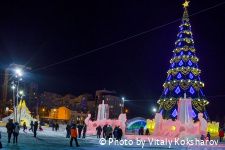 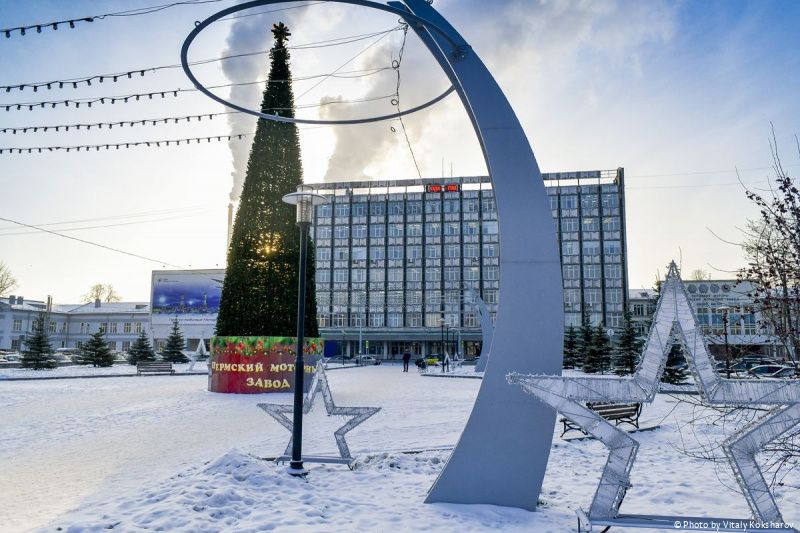 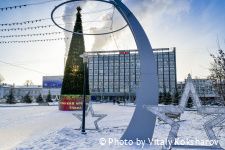 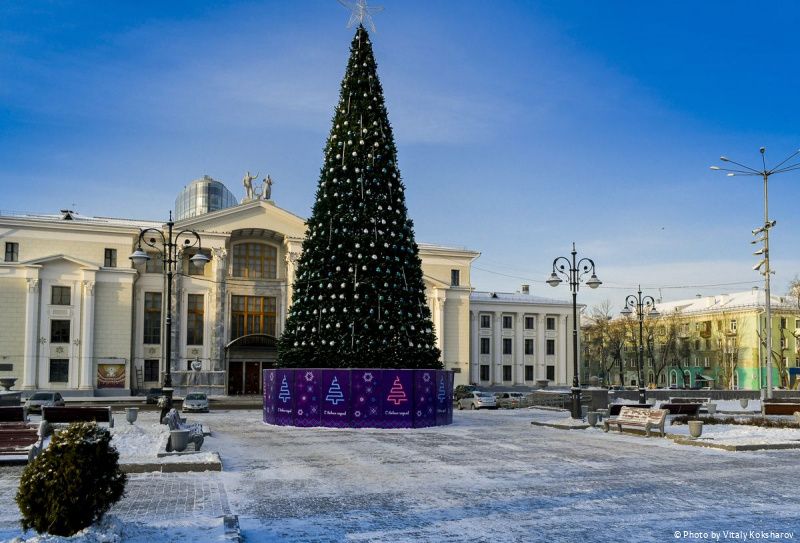 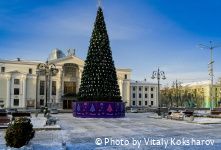 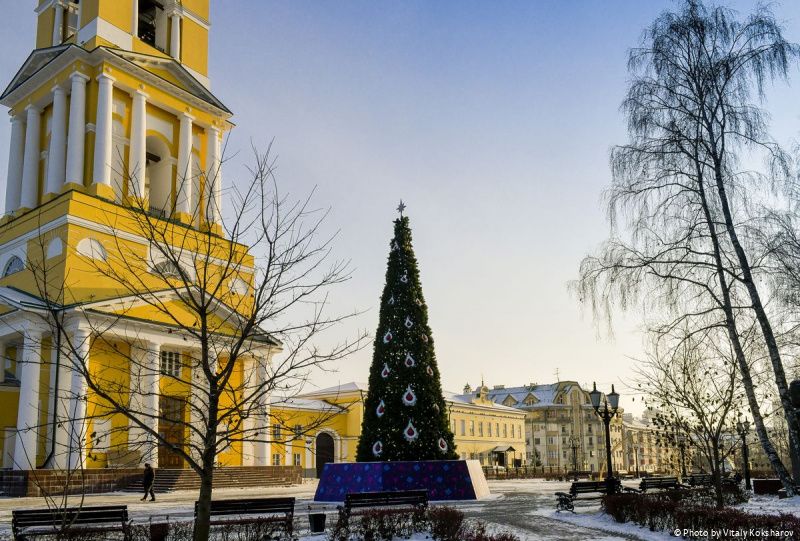 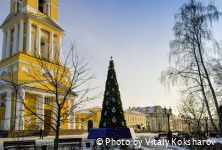 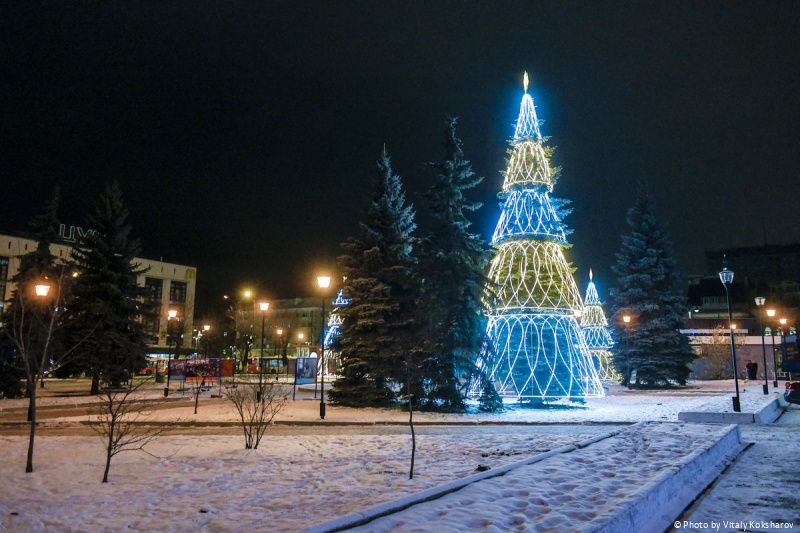 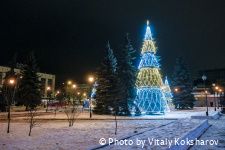